IPL stands for intense pulsed light, and it is a type of treatment that is used to help reduce certain skin problems of the face and neck, such as hyperpigmentation and brown spots from sun damage and photoaging. The results are usually almost immediate and quite obvious. Here, you will find some basic information about IPL and what it can offer. It may be the right treatment for you.

IPL laser treatments are most commonly used for:

How Does IPL Work? IPL Laser treatment works by sending strong pulses of light into the skin. The laser is made to make an impact in the deep tissue area of the skin, where damage originates. There are different types of IPL treatment to target and repair different types of damage. The specific laser for your needs will be used when you meet with Dr. Shah. 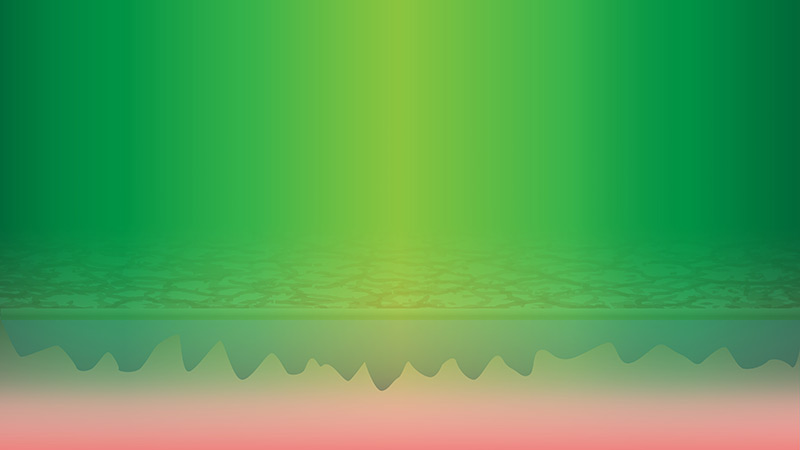 IPL works by using a broad band of light to treat blood vessels, hyperpigmentation, and brown spots. PICO lasers work by using ultrafast pulses (PICO= 1 trillionth of a second) to help treat brownspots, redness, and even wrinkles. While IPL can be used on only fairer skin types (1-4), PICO lasers can be used on all skin types. PICO lasers can also treat stubborn browns and dermal browns more effectively than epidermal browns.

There is no downtime for this treatment. Results are typically seen between one to three treatments depending on skin type and settings.

Typically intense pulsed light is not painful. Rarely we use numbing cream but most patients tolerate it well.

Does IPL have any downtime?

IPL typically does not have downtime as in traditional redness and erythema since it is light based. Patients may experience browns becoming darker and eventually flaking off over a period of days.

IPL is not the best choice for treating lines but does improve overall tone.

What type of IPL is best?

In our opinion, IPL with Lumecca is the premier IPL for several reasons. First of all, all other IPLs (at least in our research) only block the lower band of light while Lumecca has a second band in which it blocks. This makes Lumecca much more powerful and selective in treating specific skin conditions. Second of all, Lumecca uses specialized xenon light source which helps give it more power than previous models of IPL (hence the term 3rd generation IPL is sometimes quoted). Finally, peak power of most other IPLs is spread throughout other frequencies while Lumecca puts the peak where you want it.

If I have darker skin can I have IPL?

IPL is designed for fairer skin types. PICO laser is most likely a better option.

If I tried an IPL at another location and it was not successful, why would I try it again?

IPL requires the right type of equipment (many med spas use outdated equipment), settings (if the settings are not done properly than less than optimal results can be obtained). Also, some patients may benefit from other lasers as well instead of IPL.

Is IPL effective in treating bruising?

IPL can be used to help expedite the treatment of bruising.

When was IPL first approved?

IPL was approved by the FDA for telangiectasia in 1995. It can be used for a variety of skin conditions including vascular lesion, pigmented skin lesions, and hair removal.

Does IPL improve redness and browns of the skin?

A study from 2007 by Kawana looked at the efficacy of IPL and found that rosacea type skin and solar lentigines were improved after a single session but patients improved after several sessions. This effect is well known to offices who incorporate IPL and newer types of IPL exceed treatment standards of the past.

A study by El-Domyati in 2011 found that in 50% of patients with IPL texture was improved but no changes in wrinkles or measured amounts of collagen or elastin in skin biopsies.

Does IPL reverse the aging process?

Skin aging is thought to be an alteration of our genes (more specifically the level of 2265 coding of RNA). A study by Bitter and Change looked at gene expression after IPL and found that 1293 of the gene products were altered and became more youthful in expression demonstrating IPL actually reverses cellular aging from a genetic point.

Can IPL effectively treat dyschromias as a result of burns?

Burns can cause dyschromias or discoloration to the skin. A study in 2015 by authors Hultman found that skin which is discolored (dyschromias) can respond to IPL with some improvement. We have noted that IPL itself can cause mild to severe burns and “tiger-striping”. Often times the cure for a burn is IPL. One weakness of the study was that many of the participants were of Fitzpatrick IV and higher, these patients are typically not great candidates for IPL.